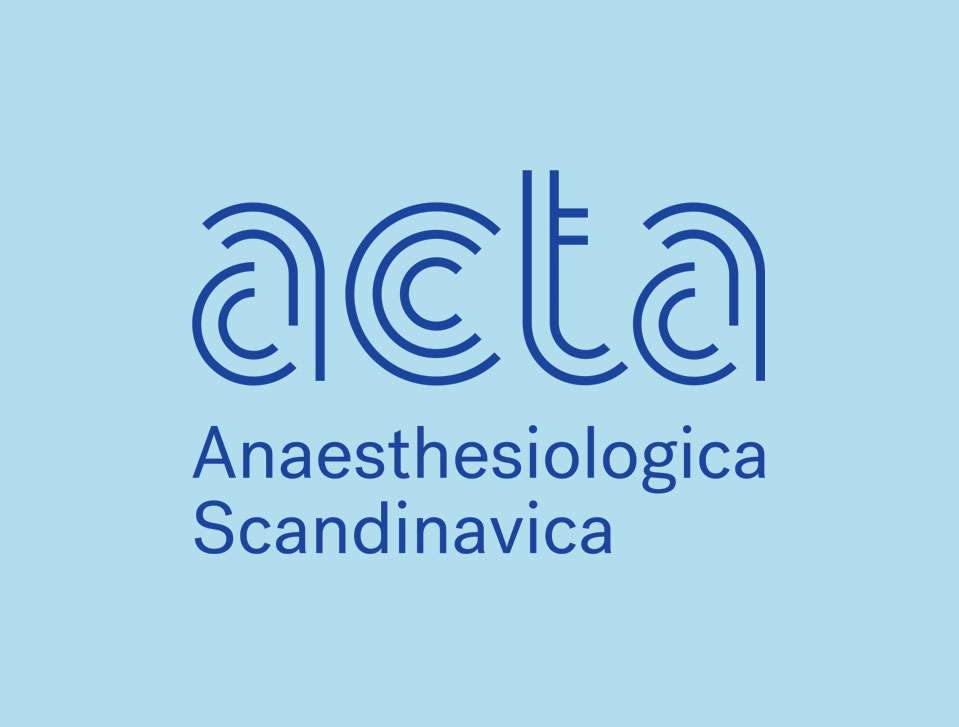 Two important conditions made the economic basis for the ACTA Foundation. First, all the editorial work done in order to publish Acta Anaesthesiologica Scandinavica (ACTA) has been literally unpaid since the start of ACTA in 1957. Second, the agreement made in 1971 between the Nordisk Anaesthesiologisk Förening (NAF) and Munksgaard International Publishers Ltd. where Munksgaard took on the responsibility for printing and distribution of the Journal. Since Year 2001, Munksgaard has merged with Blackwell but the agreement with the Journal as well as the Foundation are unchanged. These two conditions resulted in a yearly surplus from publishing ACTA, which was invested in Danish bonds resulting in yearly interest as well as increased capital. During the years the necessary costs of the editorial work have been covered by the surplus from publishing the Journal and by a part of the bond yield. Hence, ACTA has a sound economy, but publications are also dependent on accrued interest on the capital as well. In order to secure the economic basis for publication of ACTA, a foundation based on Danish legislation was established.

The ACTA Foundation is economically totally separated from the finances of SSAI. The ACTA Foundation runs a budget of its own and follows the Danish legislation, including taxation as well as yearly audit of the annual accounts by a public accountant. Any changes of the ACTA Foundation must be approved by the Danish Commerce and Companies Agency under the Ministry of Trade and Industry. The evolution of NAF into SSAI made no changes in the composition of the governing body.

The main goal of the ACTA Foundation is to create the financial basis for continuous publication of ACTA. This means that the capital interest primarily shall be used for editorial expenses and only secondly for support of the other objects in the Foundation charter, if there is a surplus after complying with the primary goal. During the years, the ACTA Foundation grants have allocated resources to various purposes such as congress publications, educational activities as well as to promote the scientific development of anaesthesiology in the Nordic countries. Due to a reduced interest rate and increases in the editorial expenses the surplus of the ACTA Foundation is expected to decline in the coming years, thus dimishing the potential for a continued support of the secondary objects mentioned in the Foundation charter.

Back
to top
Skip to toolbar